Arabic is the 5th spoken language in the world and we want you to enjoy learning it in a fun way. Learn Arabic in several dialects – Modern Standard Arabic (MSA) or Levantine Dialect. Levantine is a broad dialect of Arabic spoken in the Eastern Mediterranean coastal strip. It is considered one of the five major varieties of Arabic. In the frame of the general diglossia status of the Arab world, Levantine Arabic is used for daily spoken use, and is part of Eastern Arabic (known as Mashriqi Arabic) that includes Mesopotamian Arabic and peninsular Arabic along with Levantine. Whether you choose to speak like a Beiruti or a Shami, Carol has got you covered!

What will you learn?

Learn Arabic dialects – Modern Standard Arabic (MSA) or the Levantine. MSA is the formal dialect. It is the dialect used on the news and in books.

The Levantine dialect is the most popular dialect among the Arab countries and Middle East. Levantine is widely spoken in Lebanon, Palestine, Jordan, and Syria. It is understood by all Arabic countries.

How will you learn Arabic with me?

You can learn Arabic in NYC in person or online with Skype or Facetime.

Materials will be sent to you by email and classes could be done via FaceTime or Skype.

Online classes are great for students and working professionals. They work just as great as one on one classes because you save time on the commute and you have the option of doing a class at home or at your office.

What textbooks will you use?

You will use Nasma textbooks written by Carol Haidar. The textbooks are written in both Arabic and phonetics. They are conversational, easy, and straight forward. Our textbooks are currently used at Xavier High School. 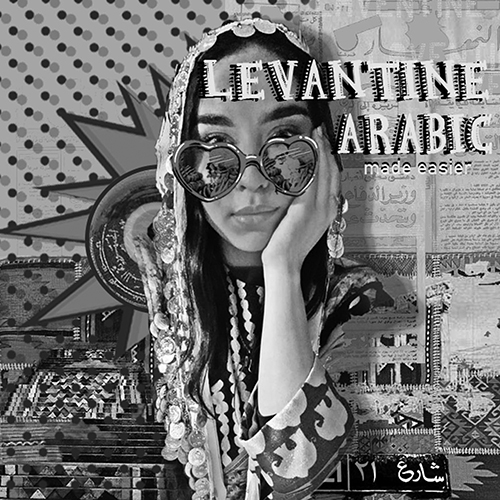