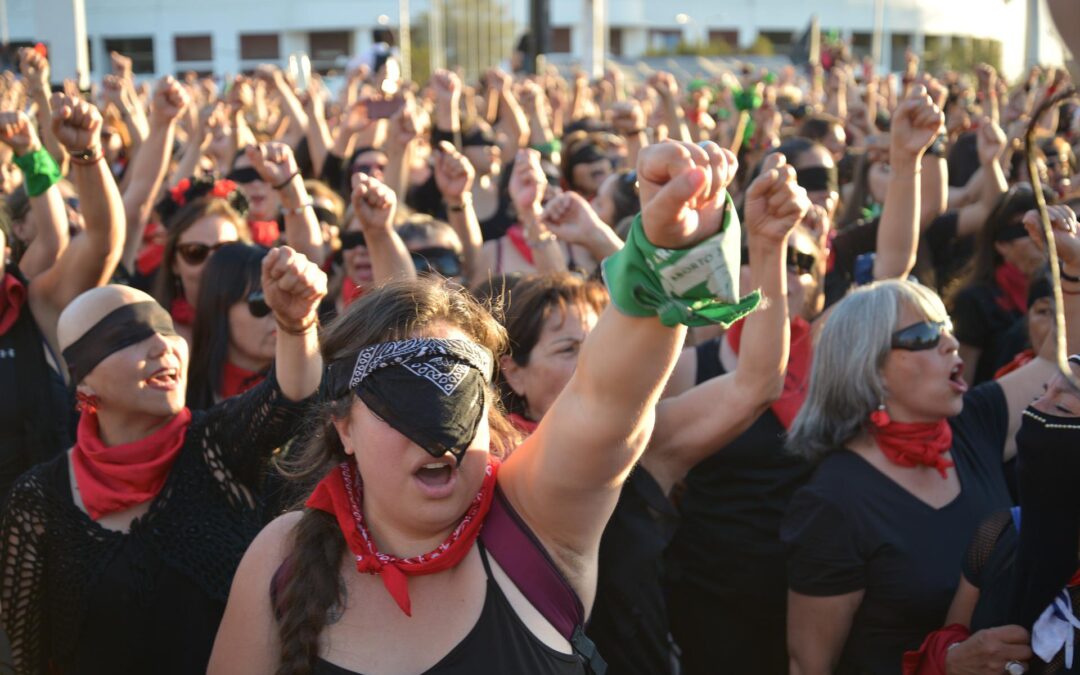 Women have shown to be some of the most inspiring leaders and campaigners. They are always there for those who are in need. Despite decades of oppression and marginalization, women have always risen to the occasion and stood for more than just themselves.

Let’s take a look at five outstanding Arab feminists who everyone should be aware of.

Nawal El Saadawi is an Egyptian feminist writer, activist, and physician. Her works have become a cornerstone of Arab feminism over the years. It includes The Hidden Face of Eve (Al-Wajh al-qari lil-mar’a al-‘arabiyyah), A Daughter of Isis, and Memoirs of a Woman Doctor. In Saadawi’s own words, literature was a weapon she used to combat the state’s authoritarian power and that of the family’s father or husband figure.

Professor Fatema Mernissi was a Moroccan sociologist and writer. Beyond the Veil (1975), a fictional memoir, Dreams of Trespass: Tales of a Harem Girlhood (1994), and The Forgotten Queens of Islam are among her works (1990). Her research debunks the prevalent belief that female subjugation is rooted in religious texts. She claimed that this misunderstanding arose from “hundreds of years of misinterpretation by male leaders focused on perpetuating the status quo.” Mernissi was a pioneer of Islamic feminism and an inspiration to Muslim women. This was particularly for those from low-income families, in their fight for human dignity, equality, and social justice.

Sahar Khalifeh is a Palestinian author who is most known for her captivating novels Wild Thorns (Al- Sabaar), The Inheritance (Al-Mirath), and My First and Only Love (Hubbi al-Awaal). Her stories are primarily around strong female characters. She expertly connects the nation’s struggle with that of women, emphasising how women’s devaluation thwarts nationalist objectives.

Ghada al Samman is a Syrian novelist and journalist who is well recognised for her beautiful short stories. Her writings are collected in collections such as (Aynak qadiri, “Your eyes are my fate,”), (La bahar fi Beirut, “No sea in Beirut,”), and (Rahil al-marafi al-qadima, “The Departure of the Old Ports,”). Beirut Nightmares (, Kwabis Beirut) and (Laylat al-milyar, “The Eve of Billion”) are two of her works. Samman’s work is a provocative response to current social and political circumstances. In 1977, she founded Ghada al Samman Publications to publish her own writings without the intrusion of editors or censorship.

Algerian writer, translator, and filmmaker Assia Djebar La Soif (“The Thirst”), Les Enfants du Nouveau Monde (“Children of the New World”), and Fantasia: An Algerian Cavalcade (original title: L’Amour, la fantasia) are some of her best-known works. Despite the fact that her compositions were not written in Arabic, her mother tongue, she had a strong interest in the language and utilised French to “reproduce Arabic rhythms.” Her articles examine the problems she faced as a feminist living under patriarchy and as an intellectual living in the aftermath of colonialism.

Nasma Of NY can help you learn Arabic and explore the language. We are a women-led and women-powered group that offers Levantine Arabic language classes.