Five Most Spoken Languages In The World 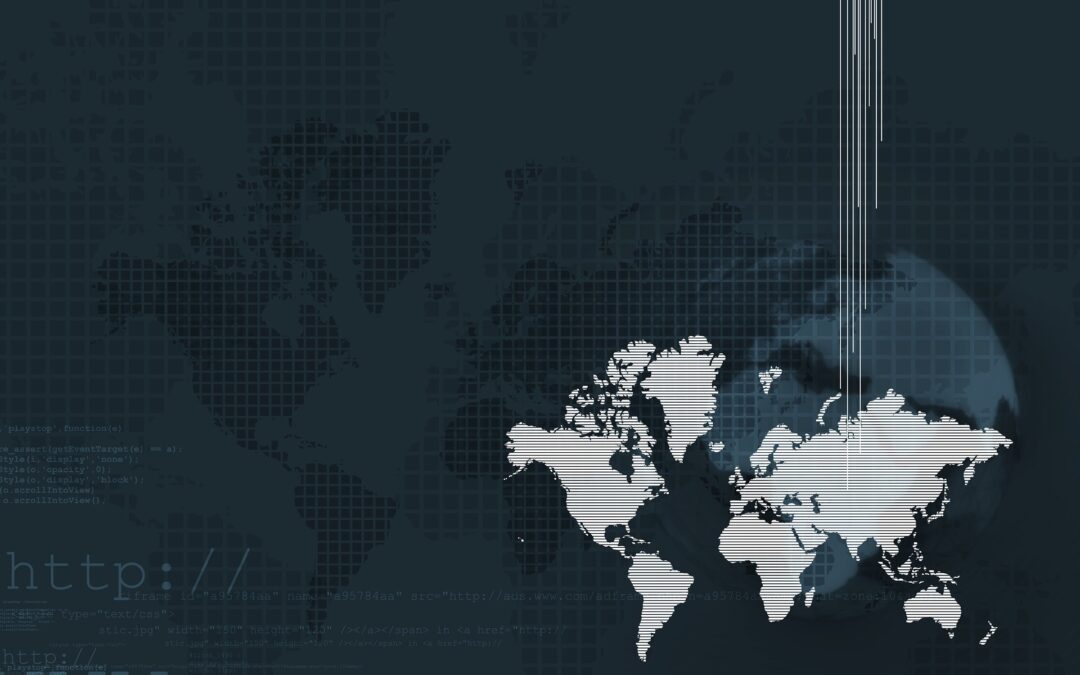 Every day, more than 6,500 different languages are spoken worldwide. Where should you start if you want to try learning one or two more of them?

Mandarin is a native language spoken by 918 million people worldwide, or more than 11%. Mandarin is the largest of the related languages that make up Chinese. Singapore, Taiwan, and the People’s Republic of China all recognise it as their official languages.

Despite being one of the most challenging languages for English speakers to master, it is definitely worthwhile to pursue. A working grasp of Mandarin will place you in an exclusive group of Westerners who can interpret between this potent language and culture and the rest of the globe, as it is one of the main languages in international trade, business, and diplomacy.

Spanish is today widely spoken all across the world, from Southeast Asia and Africa to Central and South America, thanks to the conquistadors who disseminated it. 418 Million people are native speakers.

If ubiquity is what you’re searching for, Spanish has it in spades because it is an official language in 22 different nations around the globe. Given the close ties between the U.S. and Mexico, Spanish is typically the second language that Americans study. That indicates there are lots of options for practise as well as lessons and classes.

English and Mandarin compete to be the most spoken languages globally, despite the fact that English has fewer native speakers overall. There are about 379 million native speakers of it. Children begin learning English the year they begin attending formal school in many nations. At the greatest levels of international collaboration, trade, and communication, English proficiency is essentially a requirement.

We don’t need to spend a lot of time on this one because you’re reading this and already know how to speak English. However, we will point out that if you know English, you might find learning German and several Romance languages to be rather simple.

Hindustani is the name given to Hindi and Urdu when combined. The languages come from the north and west of the Indian subcontinent and are two dialects of the same language.

It is spoken daily in India, the second-most populous country in the world, where it is the official language. It has 341 million native speakers. Speakers of Hindi and Urdu can communicate effectively with one another because there are little differences between the two languages’ lexicon and pronunciation. In general, their writing styles differ, with Hindi appearing to be written the closest to written Arabic.

Arabic is without a doubt one of the languages that is spoken the most over the globe. Arabic has 315 million native speakers worldwide, but that doesn’t tell the whole story because local dialects vary so widely that it may nearly be considered a set of languages. Two Arabic speakers from Sudan and Qatar may have difficulty understanding one another due to the huge differences between their respective languages. Djibouti, the Comoros, the UAE, and Yemen are just a few of the 25 nations that have Arabic as one of their official languages.

Which of these languages are you planning to study next? If Arabic is in your wishlist, Nasma Of NY is the ultimate destination for your language learning journey!