Importance of Learning A Heritage Language 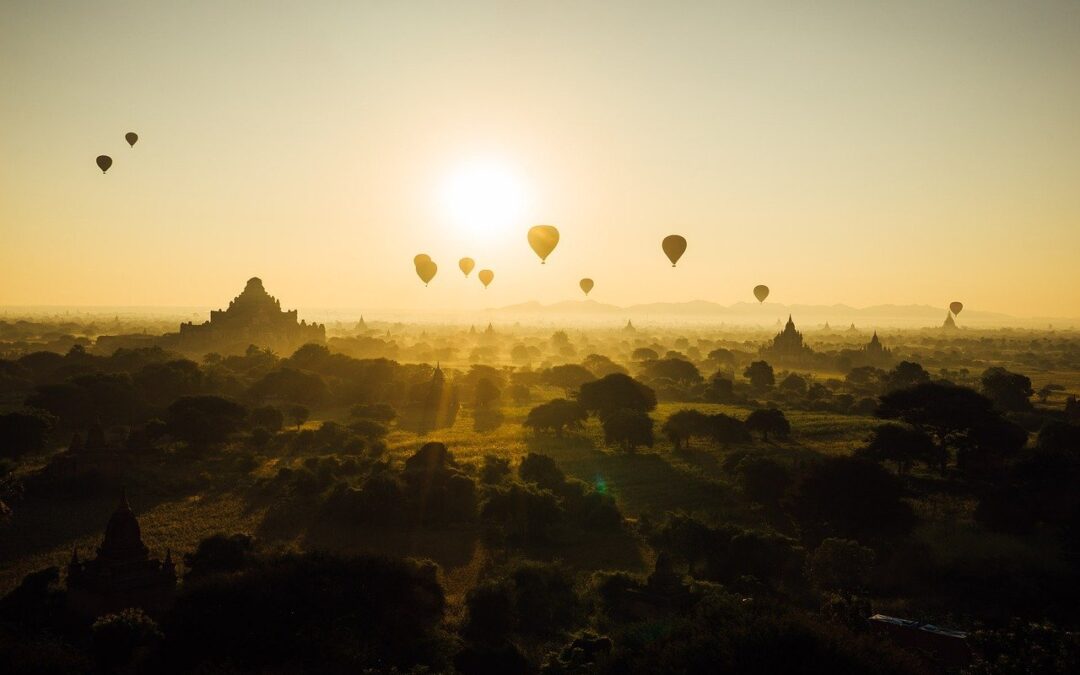 Why did you decide to learn a heritage language? Was it to go ahead at work or to get along with your neighbours better? A favourite TV show or a memorable trip? Or did your own culture inspire you?

What does it mean?

There are numerous ways to learn a legacy language.

Narrow definition: those who were exposed to a certain language as children but did not fully acquire it because another language overtook it. OPERATIONAL EXCELLENCE

Those who, typically through family interaction, were raised with a strong cultural affinity to a particular language. SUBSTANCE OF CULTURE.

Does mastering one language require mastery of another?

The children of immigrants were urged to acquire English and integrate as much as they could into American culture for the majority of the 20th century. Teachers believed that children who spoke more than one language would be held back, and parents who spoke any language other than English as their mother tongue felt pressure to produce English-speaking children. Experts now realise that is untrue and that bilingualism has several advantages.

This means that giving up a second language to acquire English is common. It takes effort to keep a heritage language alive. Direct education, access to the language in the classroom, a significant amount of time and effort, and—very importantly—social support are all necessary. In other words, it’s not surprising if you prefer learning English above keeping a heritage language if you’re surrounded by English speakers, all of your classes are taught in English, and everything seems to favour English above your heritage language.

Currently, Spanish, Mandarin, Russian, Cantonese, Korean, Vietnamese, Tagalog, Armenian, Arabic, Hindi/Urdu, and Japanese are the top 10 most popular heritage languages being studied in the USA. Only a small number of these languages are taught in the majority of public schools, and even fewer of those offer bilingual programmes for native speakers. It is expected that children who have a strong cultural connection to these languages may not develop into fluent speakers.

Although it is well known that learning a new language is easier when one is younger, many heritage language speakers don’t have the chance to formally study their native tongue until they are in high school, college, or later in life. However, this does not imply that they will never acquire fluency. Learning a heritage language has a lot of advantages.

Why should I learn a heritage language?

Many speakers of legacy languages claim to have better feelings of self-worth, belonging, and identity. Students may feel more confident about who they are and where they fit in the world if they sense a connection to their family and background. A heritage language can help learners interact with relatives, travel, enjoy popular culture (such as movies and music in the heritage language), and pass down traditions like songs and recipes that might otherwise be lost to time.

Heritage language learners also have a distinct edge over language learners who are “beginning from scratch,” as they will pick up the language and culture far more quickly. Because Hannah has been exposed to fluent Mandarin speakers, she may find it simpler to learn the pronunciation and tones necessary and may even discover that she knows more terms than she initially anticipated. Students that sense a personal connection to or investment in learning a language frequently participate more in the process as well.

For Levantine Arabic heritage language speakers between the ages of 4 and 8, Nasma of NY is the ideal option. These online lessons can aid in the prevention of language loss and/or the acquisition of basic Levantine Arabic by complete novices. We’re eager to meet you!