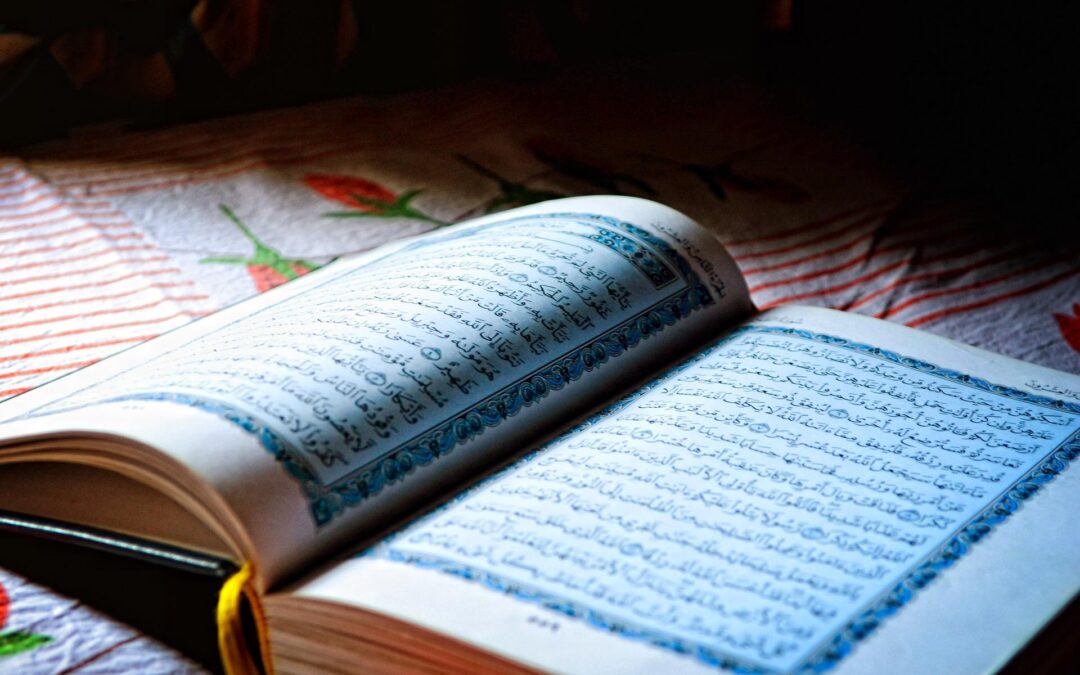 Arabic is quickly rising as one of the world’s most significant languages. Today, Arabic is spoken in a number of diverse dialects. There are actually five main kinds of Arabic. One of them is Levantine Arabic.

The majority of Levantine Arabic speakers are centered in Syria, Lebanon, Jordan, Palestine, and Israel. Moreover, this dialect is primarily spoken near the eastern Mediterranean coast. Anyone thinking about studying Arabic should give the Levantine dialect a consideration.

Here are a few of the main arguments in favor of this dialect.

It is beneficial to at least have a basic grasp of the native tongue whenever visiting another country. Speaking Levantine Arabic will enable you to interact with locals and gain a deeper understanding of your surroundings if your travels lead you around the eastern Mediterranean coast.

A working knowledge of Levantine Arabic is typically necessary to conduct business in the Middle East. With 20 million speakers and growing worldwide, it is likely that your local business partners will speak Levantine Arabic. Jordan, for instance, has Standard Arabic as its official language. Although Levantine Arabic is also extensively used there.

Some of the best places to work in the Middle East are found throughout much of the eastern Mediterranean coast. They rank among the most prosperous and stable nations in the area. Therefore, having a solid command of this Arabic dialect will be quite helpful for those who intend to stay in the area for a lengthy period of time.

Levantine Arabic is a good dialect to learn because it is very widely spoken, especially in the Middle East’s most secure and prosperous regions. If you want to start your Arabic learning journey, join one of Nasma Of NY’s classes now!