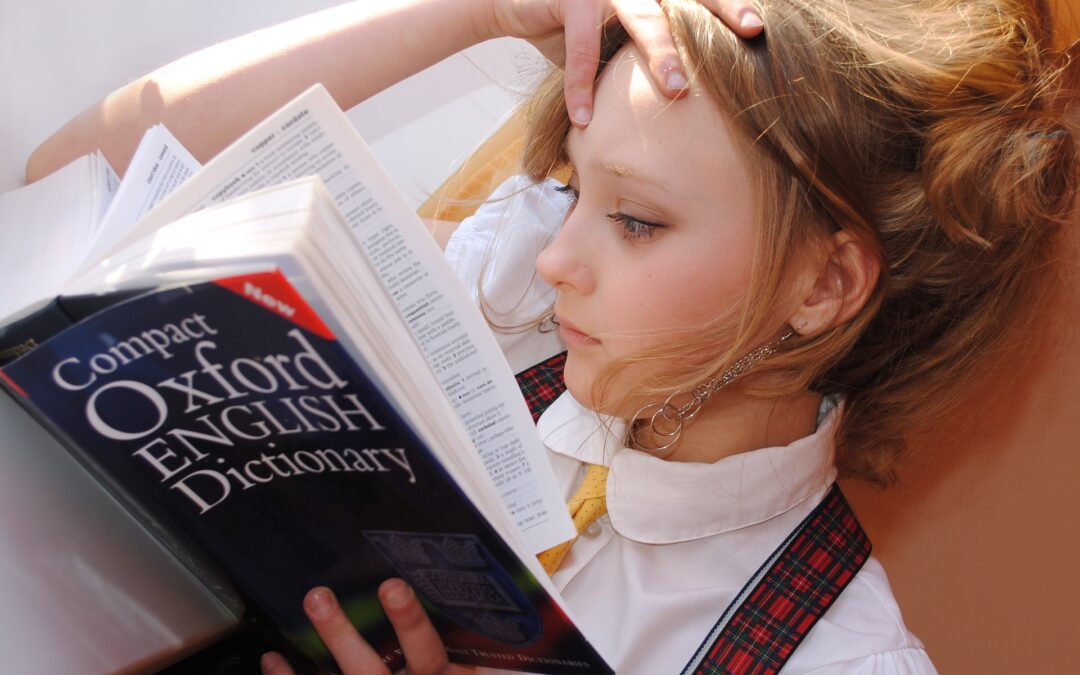 Learning a new language can frequently help you understand your own one even better. Speaking more than one language will enhance your English communication abilities. You might discover that you communicate with more assurance, consider word choice and context more carefully, and have a wider vocabulary! You can have a better grasp of your native tongue by learning the origins of certain regularly used English words.

Have a look at some of the intriguing words that the English language has incorporated into its vocabulary over time.

Did any of these terms catch you off guard? Do you feel inspired to learn a new language after learning about the etymologies of English words? Levantine Arabic language instruction is offered online by Nasma Of NY. Check us out now!