The Levantine Dialect and other Arabic Dialects 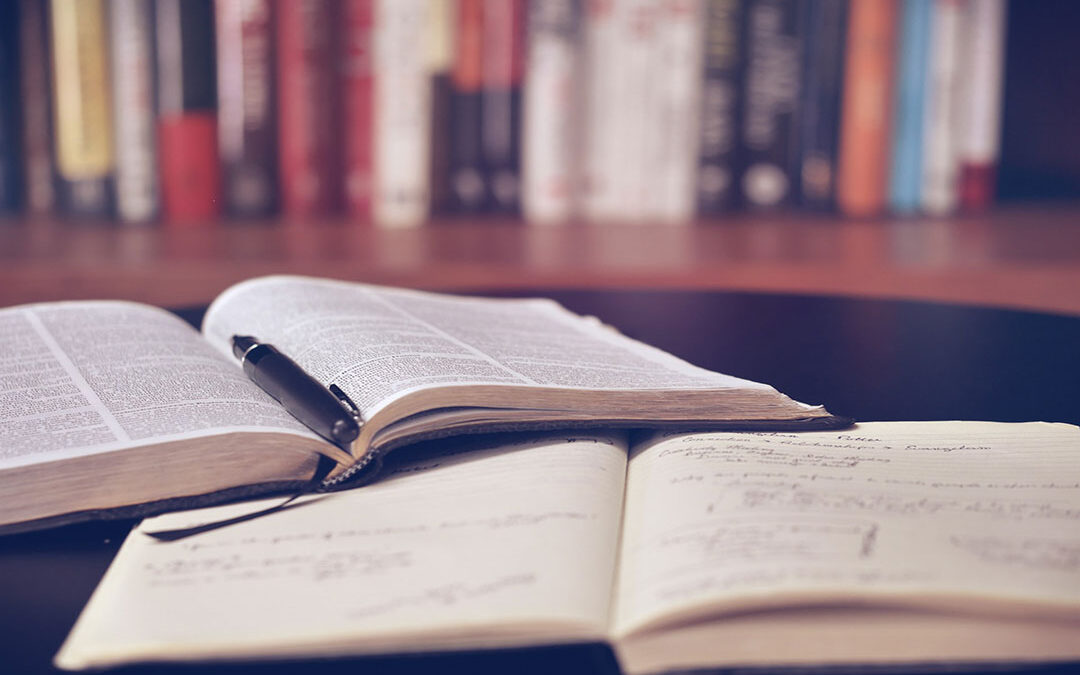 One Language, Dozens of Dialects

Since you’re reading this, you are curious about the Arabic language. But saying “Arabic language” oversimplifies the matter considerably. There are many varieties of Arabic, some of which are wildly different from others. If you want to read Arabic-language newspapers and websites, then you’ll need to know Modern Standard Arabic (MSA), but that won’t help you much in a conversation. If you want to talk to people, you’d best learn the Levantine dialect or one of the other popular dialects of Arabic. Arabic is not a single language but an umbrella that covers a vast continuum of dialects, each showing a unique history that developed over many centuries. In this blog post, you’ll read a brief overview of Arabic dialects.

Can Arabic Speakers Understand Each Other?

If you’ve read this far, you presumably have a good grasp of the English language. You won’t lack for the company: as many as two billion people speak English (400 million do so natively). Nor will you lack for reading material, as English is the most frequently used language in scientific papers and on the Internet. Arabic’s numbers are more modest in this regard: there are perhaps 400 million speakers, native and second language, of all varieties of Arabic. Most live in the Middle East and the north of Africa, but there is also a significant Arabic diaspora.

What happens if you put an English speaker from Ireland and an English speaker from New Zealand in a room together? Would they be able to converse at once? Or would it take a long time for them to understand one another? As it turns out, they’d figure it out quickly. With a bit of time and patience, those two would soon come to grips with their differences in slang, accent, and minor points of syntax, and could chat happily.

The linguistic term to describe two dialects or languages that are similar enough that a speaker of one can understand the other is mutually intelligible. Despite the huge number of speakers, all varieties of English are mutually intelligible. No two are so distinct that a pair of speakers from far-flung cultures would be unable to work through their differences and communicate efficiently.

One solution to the problem of unintelligibility comes in the form of Modern Standard Arabic (MSA). MSA developed alongside the use of the printing press in the Arabic world, and it is a standardized form of Arabic. MSA is the language used by newscasters, academics, schoolteachers, lawyers, and legislators. Most Arabic speakers use MSA only for reading and writing and prefer their mother dialect for speech. Nobody speaks MSA as a first language, but since all Arabic speakers know MSA, it provides a common ground for speakers whose dialects of Arabic are mutually unintelligible.

Incidentally, mutual intelligibility is not a yes or no proposition. Some dialects are highly mutually intelligible, others only somewhat so. Roughly speaking, the farther apart the geographic homes of two dialects are, the less intelligible they will be. 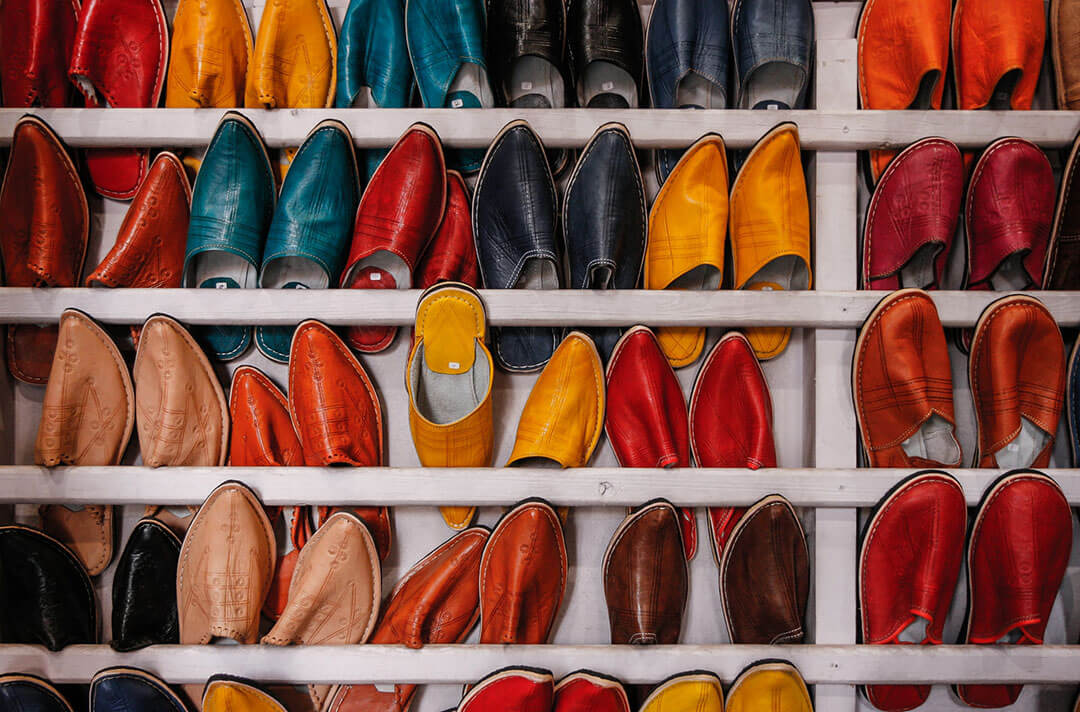 The Many Arabic Dialects

As mentioned above, Arabic varies considerably from region to region. There are approximately 30 total varieties. Some are quite like one another, and some are mutually unintelligible. A blog post is insufficient to discuss all these varieties and the differences between them, so what follows is a necessarily incomplete list of some of the most-spoken varieties.

This is the family of Arabic dialects spoken in Morocco, Algeria, Tunisia, and Libya. About 70 million people speak the language. Maghrebi Arabic shows a lot of influence from the Berber language and has liberally borrowed loanwords from French, Spanish, and Italian. Thanks to this unique combination of influences, Maghrebi Arabic tends to be incomprehensible to Arabic speakers from the Middle East, with Moroccan Arabic being particularly opaque.

Egyptian Arabic is the native language of more than 60 million people, and thanks to the popularity of Egyptian media and the broad influence Egypt wields, most of the Arabic-speaking world understands Egyptian Arabic. Keep in mind, however, that the people of Egypt speak a variety of dialects; when people say “Egyptian Arabic,” they usually mean the Arabic commonly spoke in Cairo.

Like so many other varieties of Arabic, the Levantine dialect is not a single form of Arabic, but a continuum of dialects. There are several mutually intelligible dialects: Palestinian, Jordanian, Lebanese, and Syrian Arabic are the primary varieties of Levantine Arabic, totaling over 30 million native speakers.

Part of the popularity of Levantine Arabic comes from the creativity of its people. As in Egypt, the people of the Levant produce a huge variety of music and shows, and thanks to the mutual intelligibility of the dialects, Arabic-speaking citizens of one country can easily enjoy the media of the others. Additionally, producers of foreign media often expand their viewership into the Levant by producing Levantine translations of their works. Turkish soap operas are so popular in the Levant that several shows are regularly dubbed into Levantine Arabic.

There is also a significant diaspora of Levantine Arabic speakers. It’s obvious why: the conflict between Israel and Palestine, the civil war in Syria, protests and upheavals in Lebanon and Jordan … the Levant has suffered through political and economic instability for years. Many people have taken the difficult decision to leave their homelands to try to find safer places to live, and those people brought their language with them.

There are many more varieties of Arabic than the few discussed here, and we hope to discuss more in future posts. If you are curious about learning Levantine Arabic, please browse through the rest of our website. Check out our podcast or follow us on Instagram and you can start to learn Arabic for free, one word at a time.